How to Become The IT-capital of Scandinavia and Take The Leading Positions in World Rankings on Living Standards, Doing Business and Investment Climate? It's All About Sweden 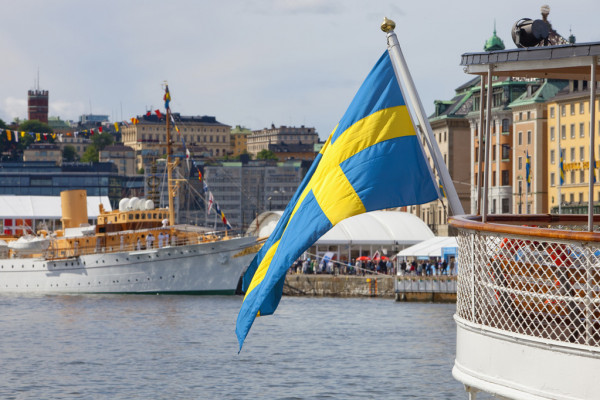 Sweden is a small Northern European country. This country is well-known for the fact that it ranks high in the world rankings on the standard of living and for the fact that it is here that the term "Swedish model" of economy was created, the essence of which is the avoidance of strong social stratification. Sweden is also well known for brands such as IKEA, Volvo, Electrolux, Ericsson and H&M.

But that's not all. Sweden is considered the IT capital of Scandinavia. And this was made possible because in the 1990s the government began subsidizing the purchase of personal computers by the public and deployed the world's largest fiber-optic network. And, as a result, Stockholm has become Europe's Silicon Valley. An important role in this was played not only by an effective government policy, but also such factors as:
- the high level of computer literacy of the population;
- proactive and democratic business culture;
- very developed network infrastructure;
- and finally, egalitarian social policies.

Yes, this country has something to be proud of, because Stockholm has the most unicorns per capita - startups with a capitalization of over a billion dollars (excluding Silicon Valley), and the best known technology brands are Skype, Spotify, and SoundCloud.

Sweden has a fairly low level of public debt at 40.8% of GDP, the country is characterized by a trade surplus, and GDP growth in 2020 compared to the level of 2019 was 1.3% (The World Factbook: www.cia.org; World Bank; www.take-profit.org).

All of these factors have led to Sweden being ranked 10th out of 190 countries by the World Bank on the ease of doing business (World Bank). All this characterizes Sweden as a country with a favorable business and investment climate. Foreign direct investment (net inflows at current prices) in 2019 amounted to over $16 billion.

The state, in order to attract foreign capital to the country, makes quite a serious effort by providing investor protection and financial assistance. The high level of investment attractiveness of the country is also due to the characteristics of the workforce, which is highly skilled and multilingual, besides the significant role in this matter also plays a high level of purchasing power of the population, a favorable tax regime and focus of the economy on technology and innovation. In addition, the government is focused on supporting and taking active measures to develop investments in such sectors as food processing and biotechnology, as well as focusing on fast-growing markets such as India, Brazil, the Baltic States, etc.

Thus, the government of Sweden takes all possible measures and creates favorable conditions for the development and protection of foreign investment, in particular, the Swedish Council of Trade and Investment Business Sweden, assists foreign companies and investors who intend to invest or conduct business in the country (www.business-sweden.se).